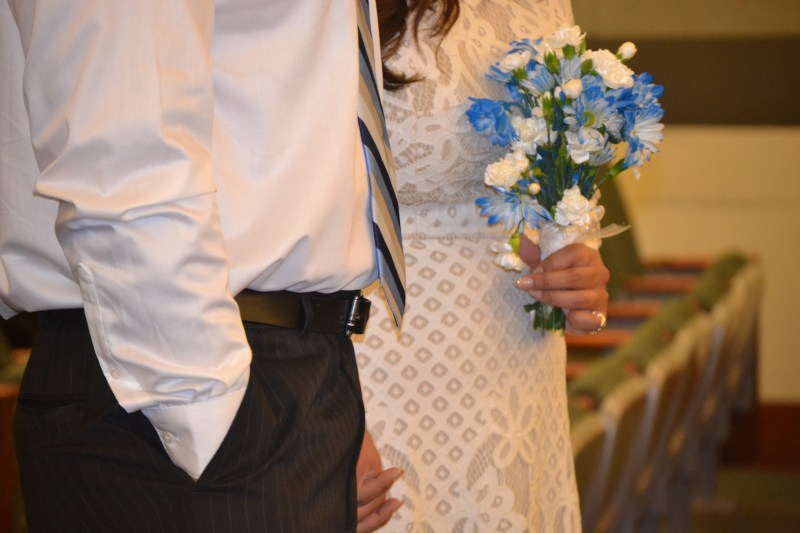 Those who are sentenced to drug court are those who have been through a revolving door of drug abuse and resulting criminal activity. Many were formerly successful professionals who made a wrong turn somewhere. That is the case with one of the drug court’s current participants; but, what a difference a specialty court can make. A once very successful businessman who had it all, lost everything to his addiction to methamphetamine. He lost his income, his family, and his freedom. He became a familiar face in the criminal justice system. He was eventually sentenced by a District Court judge to drug court and that’s when things began to change. Enter Judge Carolyn Ellsworth, who presides over the drug court. She holds drug court participants accountable, yet manages to offer encouragement at the same time.

Those who are in the endless cycle of addiction and crime emerge to get on a path to recovery through rigorous treatment. The treatment is administered by the specialty court mental health/social service treatment professionals, and overseen by Judge Ellsworth in coordination with prosecutors, defense attorneys, and Parole and Probation.

In the case of the once prominent businessman, that is just what happened. He began to rebuild his life.  He became drug-free, got a job and worked to stabilize his life. He became involved in a healthy relationship. Then in early June, Judge Ellsworth married him to his new love. She baked one of her very special homemade cakes that she is known to bake for every drug court graduate. Family and friends came to support the man they love; the one they thought they had lost to addiction.

Not every story goes so well; and the new groom faces an ongoing struggle with recovery. But his outlook is bright, and the drug court team is there to help get him across the finish line. The rest is up to him.