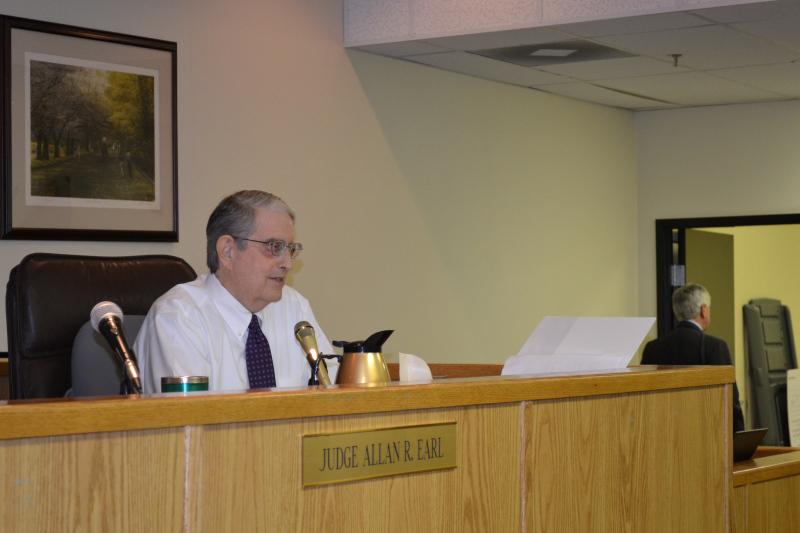 Retired District Court Judge Allan R. Earl passed away March 20. Judge Earl was a respected jurist who served on the Nevada Eighth Judicial District Court bench from 2000 to 2014. He was appointed to the bench by Governor Kenny Guinn.

“Judge Earl was a great asset to this court and a wonderful human being who taught many lawyers how to think,” said Chief Judge Elizabeth Gonzalez.

Prior to taking the bench, Judge Earl served for 25 years as a partner in the law firm of Galatz, Earl & Associates in Las Vegas, where he specialized in personal injury trial advocacy.

Judge Earl wrote articles for nationwide legal journals. He was appointed by the Nevada Supreme Court to the original Select Committee to redraft the Discovery Rules under the Nevada Rules of Civil Procedure.

In 1994, he was appointed by the Nevada Supreme Court to the Board of Bar Examiners, a position he held for over 21 years. As an attorney, Judge Earl received the highest possible rating, “AV,” by Martindale-Hubbell. As a lawyer, the Nevada Justice Association awarded Judge Earl the Peoples Distinguished Counselor Award in 1994. After he was appointed to the bench the same organization honored him with a lifetime achievement award.

Allan R. Earl was listed in the original publication of “Best Lawyers in America.”