It’s in the rules 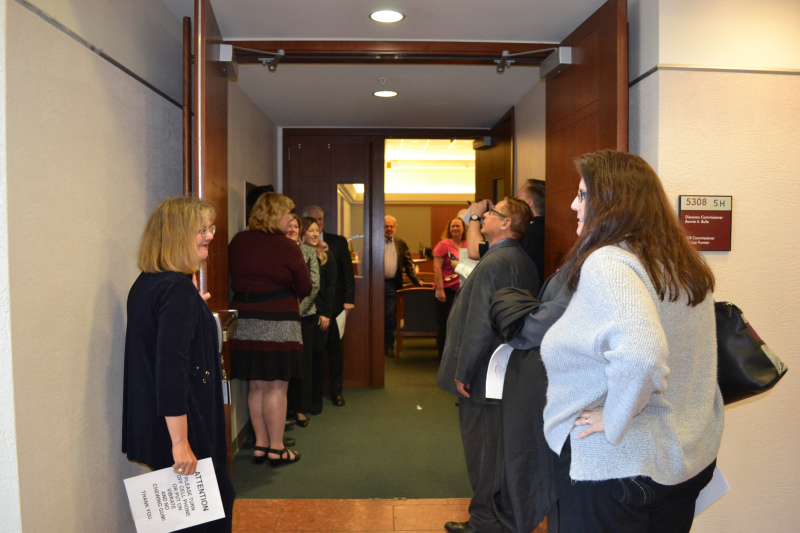 “It’s in the rules – read the rules,” was a well-worn mantra from Commissioner Chris Beecroft Jr.  in Alternative Dispute Resolution (ADR) at District Court. Chris passed away on Dec. 26, 2016. In addition to his work in Discovery, Commissioner Beecroft oversaw the Alternative Dispute Resolution and the Short Trial programs. He was considered a pioneer for ADR in Southern Nevada. On Nov. 15, the State Bar of Nevada ADR section unveiled  a plaque to commemorate his work outside of the discovery courtroom on the fifth floor of the Regional Justice Center. Attorneys, court officials, his former staff and his family were in attendance.