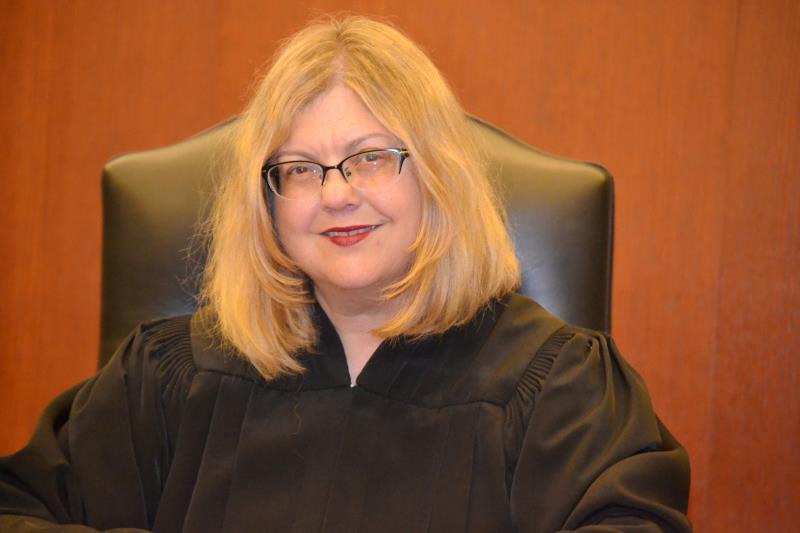 Discovery Commissioner Bonnie Bulla has been selected by Nevada Governor Steve Sisolak to serve on the Nevada Court of Appeals. Bonnie has served as the NVEJD court discovery commissioner since 2007. Prior to joining the District Court, she worked in private practice where she handled cases involving professional negligence.

Bonnie participated in the NITA Deposition Program at UNLV’s Boyd School of Law and at Arizona State University; and volunteered for the Clark County Bar Association’s Trial by Peers Program. She is a past-president of the Howard D. McKibben Chapter of the American Inns of Court and a member of the executive committee. She is a 2018 recipient of the Liberty Bell Award and was a member of the Nevada Supreme Court Nevada Rules of Civil Procedure Committee. In 2011, Bonnie was selected for the Bar Register of Preeminent Women Lawyers. She graduated Summa Cum Laude and Phi Beta Kappa from Arizona State University. She received her J.D. degree from Arizona State University.